Spare a thought for a short story of Vignan Vivek Vartul, an ephemeral movement to popularize science in a small coastal town in the Southern Gujarat called Valsad in the nineties. Vignan Vivek Vartul literally means the Circle of Discerning Science Lovers. It organized talks of renowned scientists like Dr JJ Rawal, a famous astrophysicist from Science Centre, Mumbai, on 24 November 1998 and Prof P.C. Mehta, a well known physicist and mathematicians on the subjects like 'Life of Stars' on 28 April 1999 . 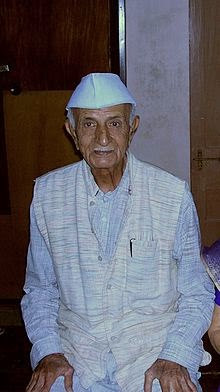 It arranged sky watching programs at the time of eclipses (1995 and 1999), comets like Hyakutake (26 Feb 1996) and Hale-Bopp (1997)and meteor showers like the Leonids. It also carried out a survey on the cause and effect of stress on the students of twelfth standard (science) in the schools in Valsad. It collaborated with Science Centre in Dharampur and organized various events for school and college students. The Circle met occasionally and discussed things like the relationship between science and spirituality. The movement fizzled out towards the end of the millennium.

It was started by motley of young science enthusiasts sheerly out of their interest in science. The spearhead was Vikas Upadhyay, a bright psychology student, amateur astronomer, who presently works as the chief editor of a local Gujarati daily and the spear chiefly consisted of people like Satish Kulkarni, a chemistry graduate, Hitesh Parekh, an economics graduate, Kalpesh Desai, a chemistry graduate, Kandarp Trivedi, a lawyer and poet, Sunil Agarkar, an amateur aero-modeller and professionally a legal consultant, and Sachin Ketkar, a not-so-bright writer among others. These men were in their twenties or thirties then. 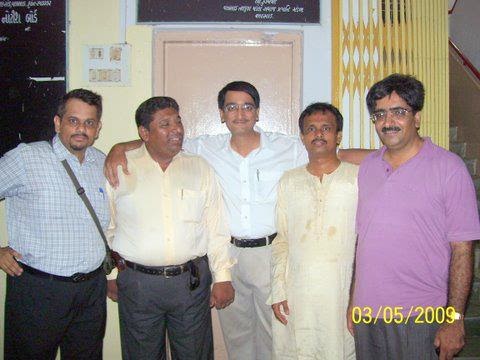