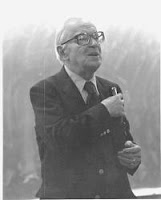 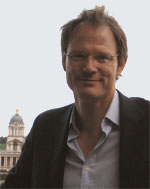 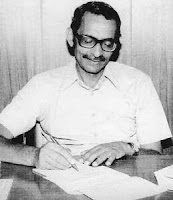 The metaphor of conjoint twins at loggerheads with each other perhaps best explains the problematic relationship that Comparative Literature and translation have shared right since the first serious conceptualization of the former’s theoretical framework by the Romantics in Europe. It might come as a staggering idiocy to common sense that the phenomenon of translation has remained on the periphery of comparative literary studies in spite of the glaring identicalities involving the work both a comparatist and a translator undertake i.e. rewriting the text and enhancing the cross-cultural interaction and mutually enriching dialogue. The height of the paradox is that while the comparatist is lauded for interpreting the virtuosity of a foreign text, though he might not worry about making that text available to his native readership, the translator is brought to book on the suspicion of disfiguring the sacred text, though he approaches the original with unparalleled vengeance and commitment. Conservatives in the field of comparative literary studies, who have been inimical to the participation of translation studies in the formation of extensive framework for their discipline, “are precisely those who are in practice devoted to the idea of comparative literature limited to (Western) Europe and its historical dependencies, no matter what their theoretical pronouncements may be.” (Lefevere, ibid.)